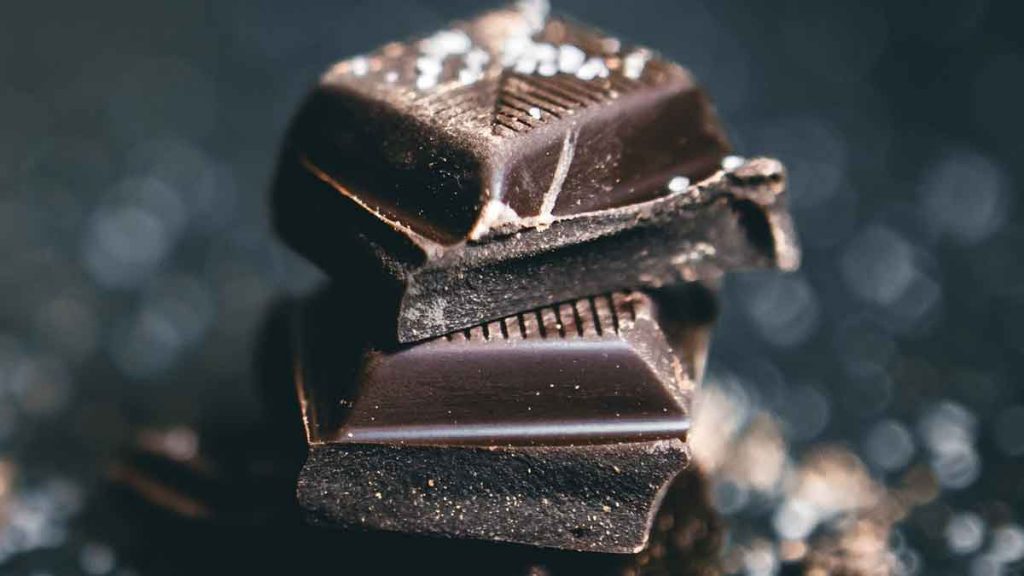 Wake Up and Smell the Caffeine Review: Would you like to spend the day with a coffee? Many of us cannot function as long as our bodies are not supplied with caffeine.

Caffeine is the most popular stimulant in the world. It is found in coffee and tea, soft drinks, and chocolate, making it easy to find and consume.

The European Food Safety Authority (EFSA) has warned that many of us overdose on caffeine every day. Excessive caffeine consumption would affect our health.

The side effects of a caffeine overdose often begin with nausea and nervousness. The most serious side effects are anxiety, agitation, insomnia, and heart palpitations. Caffeine works by entering your bloodstream and changing the receptors in your brain. It prevents adenosine, the chemical that causes fatigue, from binding to adenosine receptors and keeping you awake.

What are the daily caffeine limits?

According to EFSA guidelines, your daily caffeine consumption should not exceed :

Of course, this is all subjective, as tolerance to caffeine varies from person to person. Espresso can be a sweet prick to some and a real jolt to others.

How much caffeine is there in our diet?

Coffee and tea, soft drinks, and chocolate drinks are a daily source of caffeine for many.

Caffeine in coffee and tea.

Coffee beans naturally contain a caffeine mass of 840 mg per 100 grams. As a drink, it’s medium:

Tea leaves are also a natural source of caffeine. On average, this is the case:

Coffee and decaffeinated tea still contain caffeine but in very small amounts. Up to 97% of the caffeine is filtered out, so decaffeinated coffee can contain about 7 mg of caffeine. Herbal and fruit teas generally do not contain real tea leaves or caffeine – you will need to check this on a brand by brand basis, there is no general rule.

Soft drinks are not a natural source of caffeine, it is added to drinks. This gives a slightly bitter taste to otherwise too-sweet drinks. Caffeine, as a raw product, is a white crystalline powder, just like salt.

The chocolate is made from cocoa beans. Raw cacao beans naturally contain 230 mg of caffeine per 100 g. This caffeine is retained when the beans are processed into cocoa. These solids are then used for the production of chocolate products.

To get the same amount of chocolate as regular coffee, two to four 100 g bars are needed. But the high fat and sugar content of chocolate probably counteracts the caffeine. You won’t feel awake, you’ll feel sick.

Who overdoses on caffeine?

We all are. Caffeine overdose is a global problem. Chances are, in every country where coffee, tea, and chocolate are sold, people are consuming too much caffeine.

A little statistic. According to the EFSA:

Is caffeine the work of the devil?

No. Caffeine in itself is not dangerous. It has its advantages. This can increase alertness and concentration. It can even boost your metabolism, which is why caffeine is often used in supplements. Research is being conducted into the positive effects of caffeine in the fight against certain cancers and diseases such as Parkinson’s disease.

In general, it is best used in moderation. If you know you’re consuming too much caffeine, try substituting some decaffeinated alternatives. It’s good to know that caffeine can be addictive. Actually, it’s classified as a psychoactive drug. While it is not as powerful or dangerous as a hard drug like heroin, it is difficult to get off of. Sort of like a smoker who is addicted to the nicotine in cigarettes.

amount of caffeine in coffee, natural caffeine, how does caffeine work, caffeine in tea, Privacy settings, How Search works